Enter your City name or Pincode

Perumbaikad is one of the flourishing towns of Kerala located in the district of Kottayam. It has emerged as a satellite town of Kottayam engraved with uplifting infrastructure. It is fringed by River Meenachil and its tributaries from southern and eastern sides while north and west is witnessing huge expansion of development. Institutes, industries, transport, mega complexes, and excellent convenience are the identity of Perumbaikad city. 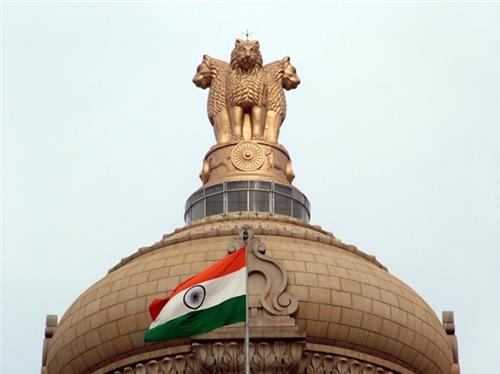 Perumbaikad comes under the tehsil and district headquarters of Kottayam. Due to rapid development and growth of Kottayam city, the boundaries of both cities have disappeared. Perumbaikad enjoys the administrative privileges which are endeavored to Kottayam city. Hence Kottayam Municipal Council is altogether responsible for allotting entire administrative support to Perumbaikad. They are entitled to provide basic requirement of water supply, street light, sanitation, sewerage, and many more. It is an independent body that collects revenue in the form of house tax, water tax and other sources.

Earlier in 18th century, Perumbaikad was the part of Thekkumkoor Kingdom. Later, this part was invaded by Marhanda Varma who established the rule of Travancore over the entire region. It remained the undisputed part of Travancore even when British forces were stretching in all the directions.

Geography and Climate of Perumbaikad

Perumbaikad is located at the elevation of 10 feet from sea level. It enjoys the beautiful serene of Western Ghats and rich land comprised of river Meenachil basin. The earth composition of Perumbaikad comprises of alluvial soil. Its vegetation belongs to tropical evergreen type which is comprised with moist deciduous region.

The climate of Perumbaikad is quite hot and humid. Though, it receives 20-35 degree temperature throughout the year but it faces moderate to high humidity due to closeness of equator and Arabian Sea. Monsoon is a quite elaborated season and this region receives ample showers during June to November. 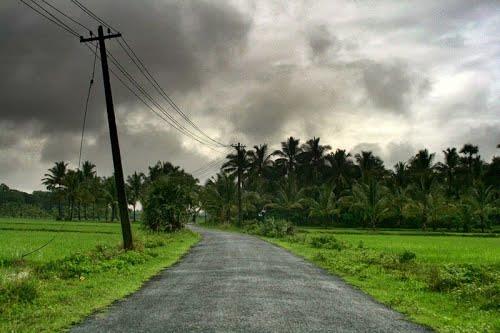 This region receives three types of rainy season, pre monsoon, south- west monsoon, and north east monsoon. Pre-monsoon session lasts from March to May, where heavy showers with thundering lights are observed in Perumbaikad. South west monsoon is traditional monsoon season lasting from June to September in India while moderate rainfall is seen in October and November during north east monsoon.

Economy and Industry in Perumbaikad

Rubber trees are extensively found in the region of Perumbaikad. Hence, agriculture and agro based industries are largely followed occupations relevant to rubber production. Rubber latex and rubber products are quite popular manufacturing products of Perumbaikad. Tourism contributes a lot in the economy of Perumbaikad. It receives large foot fall of tourists all through the year. Spice cultivation and tradition is also quite popular business activity in this city. Apart from these, there are numbers of business related to IT, petrochemical, timber, media, publication and other such. 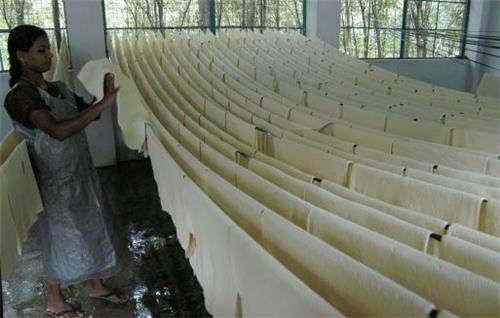 Perumbaikad is mostly influenced by the culture of Syrian Christian community and ancient traditions followed by the people. The use of spices and coconut is quite common in this entire region. People are fond of martial art called as Parichamuttukali and Arjuna Nritham dance form. These performances are also executed in wedding ceremonies of Syrian Christian communities. Alongside, Carnatic music and dance forms of Mohiniyattom and Bharatanatyam are quite famous in Perumbaikad.

Fairs and Festivals in Perumbaikad

Perumbaikad is blessed with peace and harmonies, where all celebrations are executed with utter rejoice. Hindu, Muslim, and Christians celebrate all festivals in this city with joy. They start celebration with floral display and Vitual banquet when the New Year begins in this region. Petta Thullai is quite famous and traditional festival organized in this town. 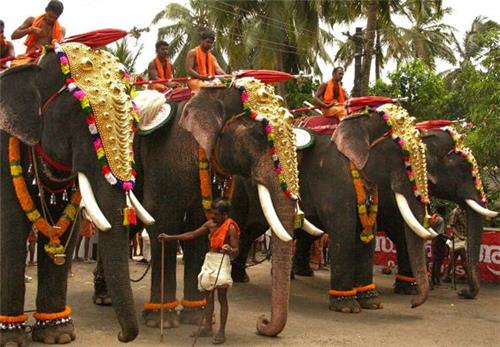 Vaikomashtami is a grand 12 days festival falling in the month of November/ December. Various forms of dance including Kathakali and Ottamthullal are performed along with ritual music. Elephant procession, people dressed in traditional attire and heavy fireworks make it a grand occasion. Ettumannoor Ezharapponnana is another important festival celebrated by people in Perumbaikad.

Perumbaikad is comprised of people belonging to different caste and creed. The food of Perumbaikad is a blend of different culture and custom. Coconut, its oil and spices along with meat, fish and beef is main component of their food habits. Typical south Indian dishes such as idli sambhar, wada sambhar, dosa and other such Tamil food are also favorite cuisines for people who prefer vegan food. 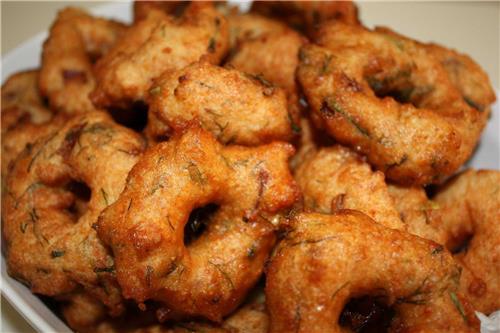 Perumbaikad is found with quite few tourism spots that draws lots of tourists. Its tourism consists of religious places, few historical places, natural sights, and water bodies. Karthiayani Devi temple, St Mary Church, and River Meenachil are the prime attractions of Perumbaikad. Backwaters are most enjoyable activity found in the excursion of this city.

Perumbaikad is comprised with few tourist attractions, education institutes, industries, and business centers. All these factors matters a lot in inviting travelers. Due to heavy flow of tourists in and around the city, accommodations are largely demanded in Perumbaikad. These accommodations are adequately facilitated with amenities and facilities that gratify the tourists coming here. People also arrive in the city for jobs and other purposes. Accommodations are absolutely important for them to stay. Resorts, hotels, and guest houses are the proper way to stay in the city of Perumbaikad. 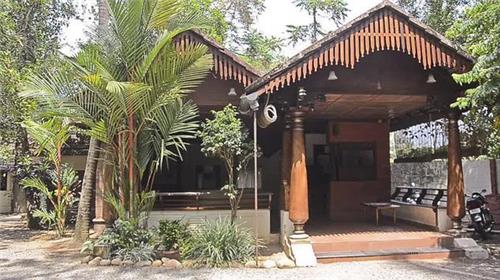 Main Central Road is one of the prime localities of Perumbaikad. Many shopping complexes, showrooms, and stores along with business centers are located on this highway facilitating people for shopping in Perumbaikad.

Are you a Business Owner?

Add the products or services you offer